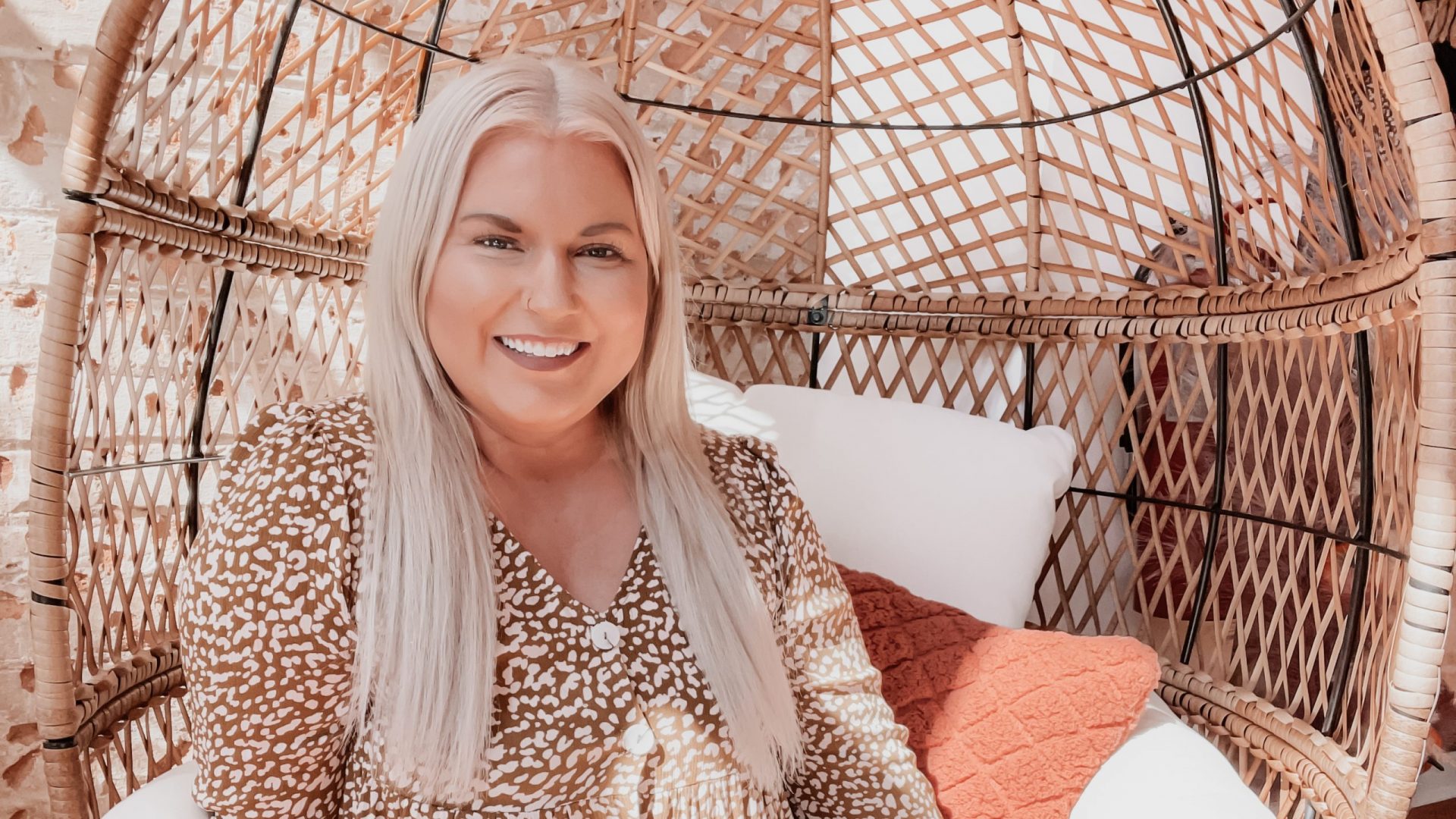 Yes, the day has finally come that she has been waiting for!

Not sure if anyone else has been waiting for it, but she sure is excited!

My 7 year old daughter finally has her own YouTube Channel!

Or as she would tell you, “I’m a real YouTuber now.”

She is fully convinced that she will start making money off of this channel and she’s already told me she is going to buy me a mansion and if anyone wants to come and visit, they’ll have to pay! (She dreams big, what can I say?)

Her first video is published and it’s a little all over the place, to be honest. I had to have a talk with her about maybe having more of a plan for her videos rather than just film herself and a pantless Cooper running around the porch for 2 hours. It was the first day she got the camera, and she was excited, so I gave her a pass. She seems to take constructive criticism well, so we shall see how future videos will go. She’s already been having themes when I’ve seen her filming lately, so get ready for things like her bedtime routine and playing Roblox!

We decided to name her channel Chelsea Out Loud, playing off my own brand name.

It would mean so much to her (and me) if you’d go subscribe to her channel and give her video a like! She is really excited and loves seeing the notifications!

My recommendation: if you have kids and they like to watch YouTube videos, put Chelsea’s videos on for them. I’m sure they’d love her wild self!

We use cookies on our website to give you the most relevant experience by remembering your preferences and repeat visits. By clicking “Accept”, you consent to the use of ALL the cookies.
Cookie settingsACCEPT
Manage consent